One can easily get entrapped in all the available stuff so my advice will be take time to think things over and make a proper list of what your habits are and what you like and dislike in the department of convenience.

END OF THE LINE

Turn tables are interesting objects which not a lot of people know about or what its function is, unless you have a special interest in trains.  I grew up around trains, but never knew that the picturesque town of Knysna had a turn table tugged away in its bowels. This is just another hidden gem of the Garden Route.  So, what is a turn table all about? Or before we go there, why am I writing about a turn table of all things under the sun?  Because I think it is worthwhile to write about it as it is not something often seen in South Africa.  I discovered this one by accident in the beautiful town of Knysna, next to the waterfront at an almost forgotten spot next to a parking lot.    On your next visit in Knysna head over to this GPS location to see it:  S 34° 02.393… Read more >

DO YOU HAVE A TRAVEL ADDICTION? 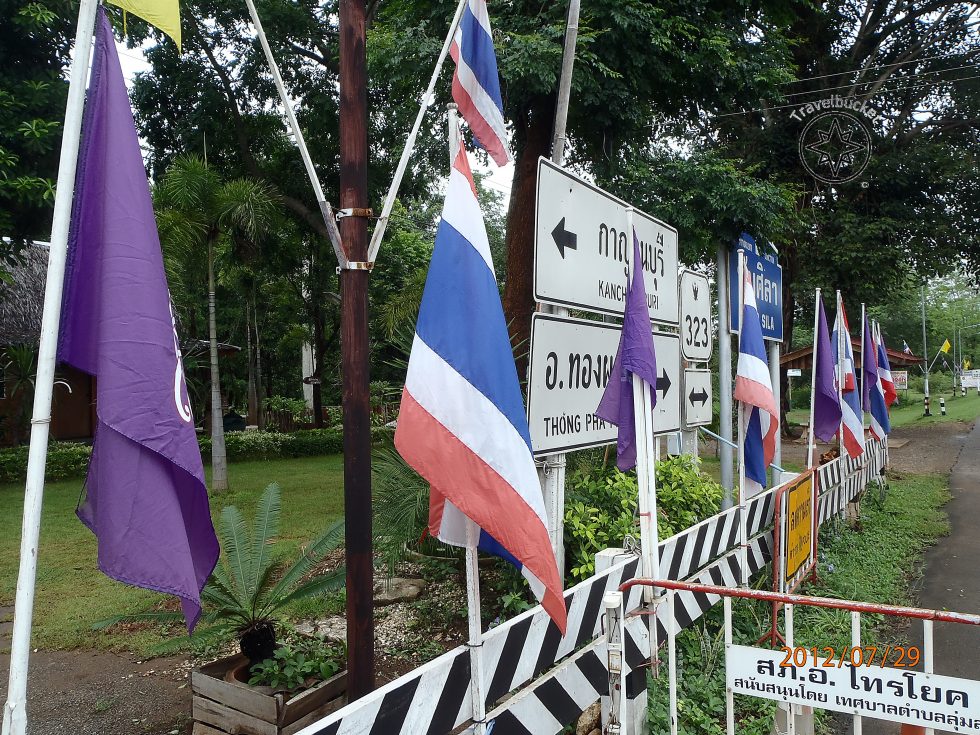 Sometimes I wonder if it is only me that spend a lot of time on the internet researching some new destination or is there some other travelers that also get caught up in this.   I hope that there is somebody out there that have the same symptoms and it is not only me ….. So, what are the symptoms of a sure travel addict?  I do not know, please help me with this one. After pondering a while on this question I came up with the following as sure signs that you are a travel addict: Maps and the globe are part of your life.  If you hear about a place and you are not sure where it is, you go and find out to satisfy your curiosity. Google Earth is fascinating, and you easily get lost in that space. You probably know how Tracks4Africa work as you use… Read more >

by Inge Triegaardt #cocoalife #smallthingsmatter What are you doing right now? Eating a chocolate while catching up on your reading? Thinking about how good a block of rich and creamy milky chocolate will be right now? If not, you are guaranteed to atleast go and buy a chocolate by the time you have finished reading this article. If you are like us, who still has all our sweet teeth, a slab of chocolate does not last long. The only time you actually look at the outside of the packaging is the time you buy the chocolate and the reason is only to decide which type you want. What about when you are eating it. You don’t think about what you are actually eating. It is pure indulgence while concentrating on something else. Have you ever thought where your block of chocolate started? Where did the process of turning a cocoa… Read more > 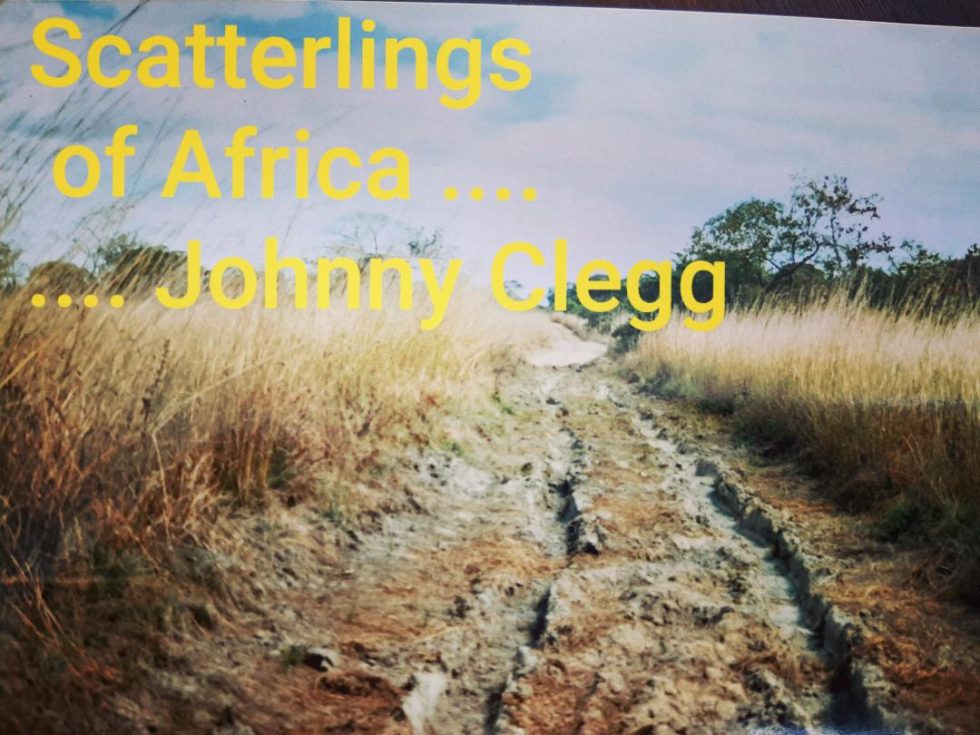 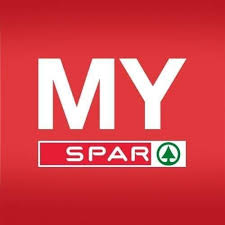 #PlasticFreeJuly is probably the biggest anti-plastic movement for 2019. It is thus comforting to see that big retailers like SPAR Eastern Cape has entered their next phase of STOP Plastic campaign earlier this week. Retailers are the link between manufacturers/distributors and consumers. It is them that thus sub-consciously force us to make better choice, to live a little greener. At a function at the Boardwalk Hotel in Port Elizabeth on Monday, Angelo Swartz, who will soon take over from Conrad Isaac as the SPAR EC managing director, said they were ready to strengthen their commitment to cleaning up the environment. These are no empty promises as SPAR EC has sold 4.3-million fewer plastic bags since the launch of the campaign in April 2018 compared to the corresponding period the previous year. However, both Isaac and Swartz agreed they needed to continue their commitment to the project in collaboration with various… Read more >

DO YOU NEED A VACCINATION FOR YOUR DESTINATION? 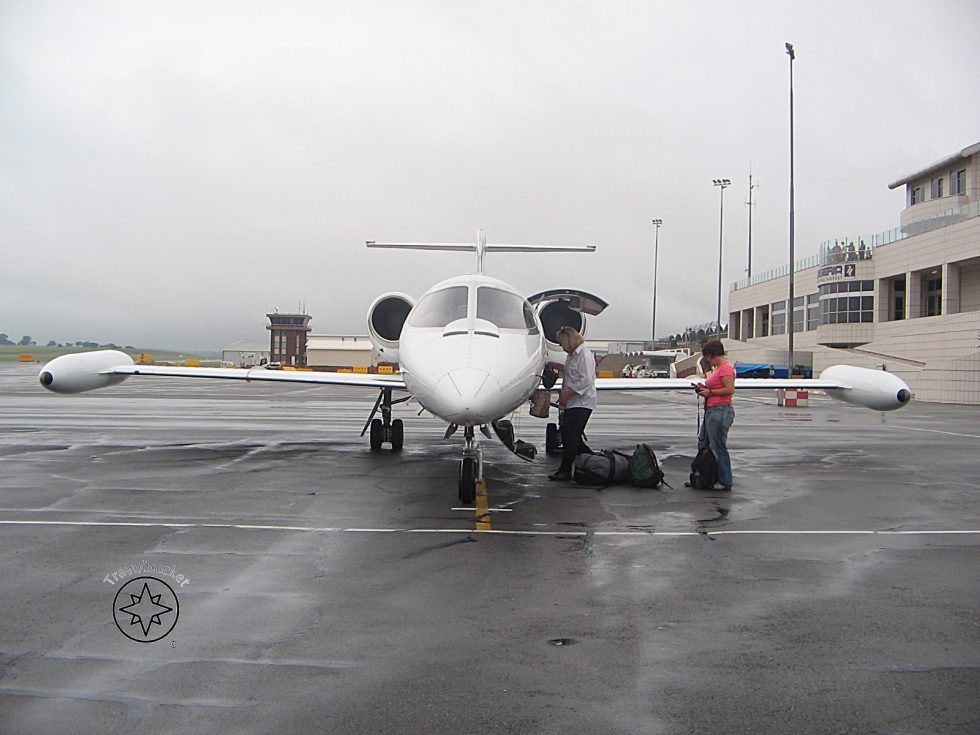 Vaccinations is a personal choice however there are some that is compulsory like Yellow Fever and for which a card is issued to confirm that you have been vaccinated.  If you cannot show your Yellow Fever card after you have visited a high-risk area you stand the chance that the health authorities will probably give you one on the spot! I have seen this happening at Lungi Airport in Sierra Leone, so I rather play safe and get the vaccination at home. Getting vaccinations depends largely on where you plan to go and if you plan a prolonged stay and the destination that you are going to visit.   Under destination this includes remote and poorer areas where health precautions is not as up to date compared to a formal five star hotel in a first world country.    Am I a high-risk traveler?  Destination  – Developed countries  =  lower risk… Read more >

We went for another drive along a piece of the Sev

These lightweight, durable and recyclable ♻ alum

Paddling down the Sunday's River on a Saturday mor

We are privileged to be spending the day with @cri

When you are in good company!
.
.
#defender #landr

This error message is only visible to WordPress admins