A STEP BACK IN TIME – MATJIESFONTEIN 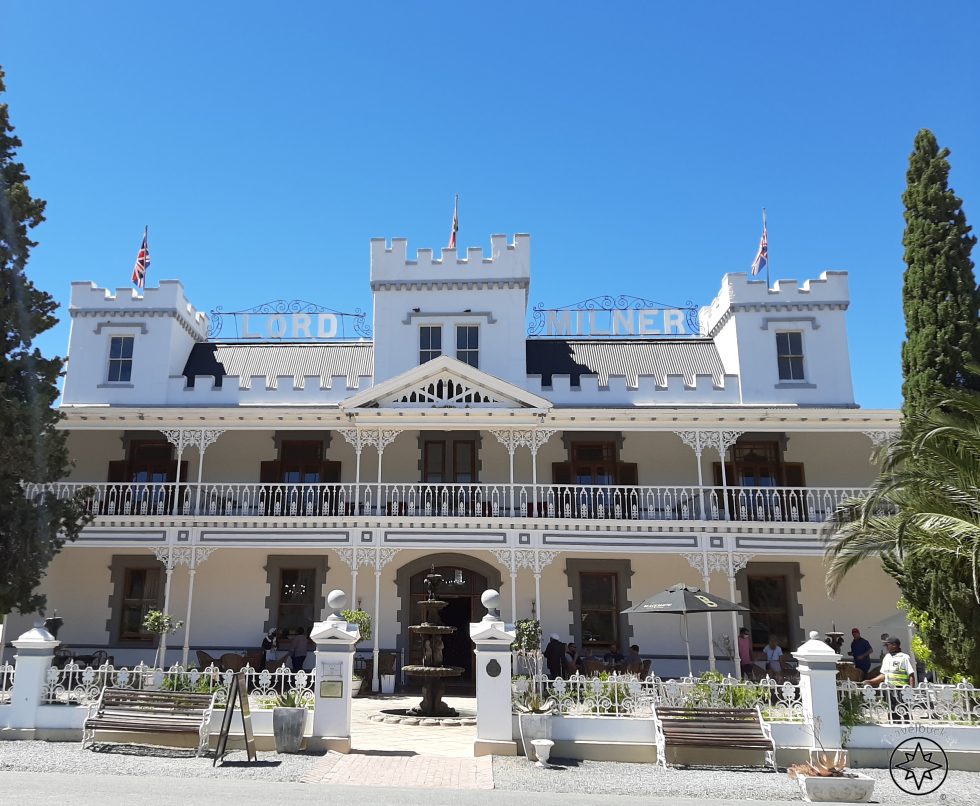 Matjiesfontein owes its existence to one single person who had the vision and mission to create something from nothing in the middle of nowhere.  This man was James Douglas Logan, a Scot, born in 1857 and arrived by accident in South Africa when his ship was wrecked near Simonstown in the Cape Peninsula.  He found work as a porter at the Cape Town Railway Station and later became district superintendent.   He married Emma Haylett and bought in farm in the Karoo, called Tweedside, sunk some boreholes and planted fruit trees, against the advice of some local farmers, and made a huge success of it.  At the same time Logan was involved in developing Matjiesfontein as a recuperating facility for suffers of respiratory problems.  But this was not the end of Logan; he had some more plans up his sleeve!  He was also the proud owner of the longest private telephone… Read more >


After driving under grey clouds loaded with rain f