RIVERSDALE – ALL ABOUT MOUNTAIN PASSES AND FYNBOS 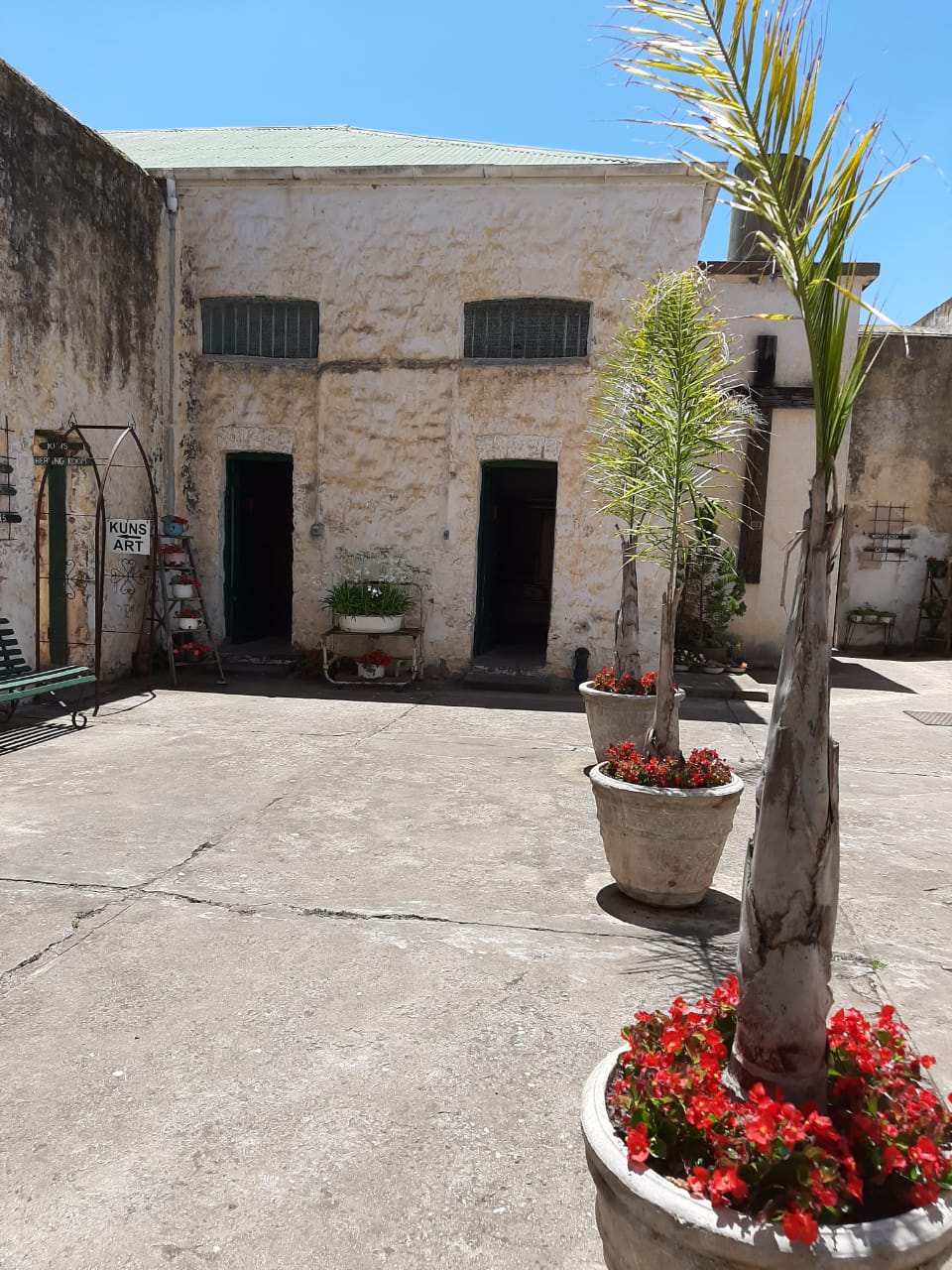 Riversdale (Afrikaans Riversdal)  is an agricultural town on the N2 beneath the imposing Langeberg mountains to the North and rolling farm lands to the South.    What is the claim to fame for Riversdale and why do we write about Riversdale?  For us it is one of those towns that you just pass by very carefully as their traffic police is very active and we never really take time to explore.  So, recently we made a day trip to  Riversdale and to see what there is to do. The town is surrounded with fynbos, ericas and buchu is growing wild.  Fynbos  is also one of the main export products of the area.  Buchu is that  very distinctive smell that you get when you approach Riversdale on the N2.  The  natural beauty of the area is also  very popular with hikers and boasts several hiking trails at Boosmansbos and Grootvaderbosch. To the… Read more >

THE BIG TREES OF THE GARDEN ROUTE 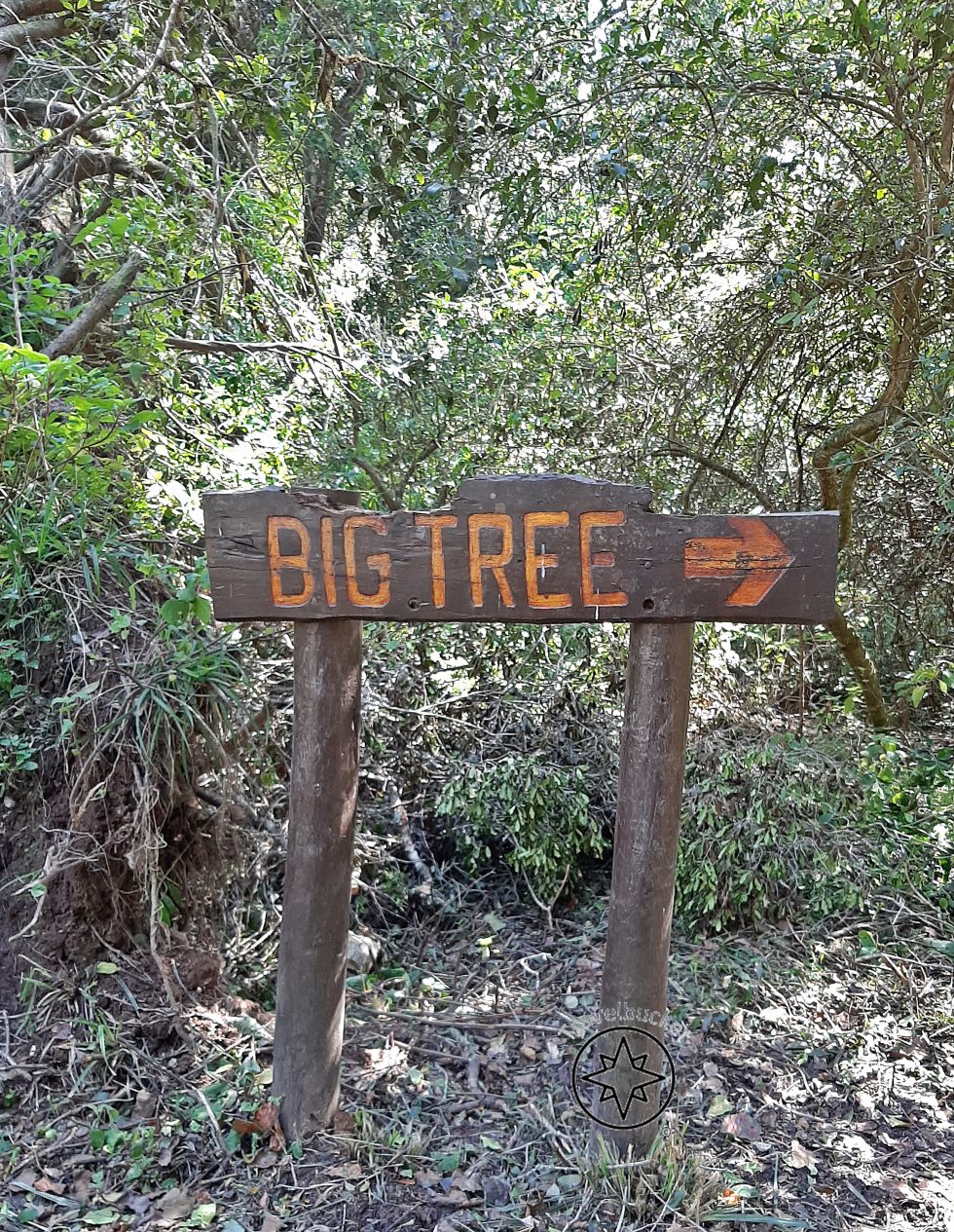 One of the attractions of the Garden Route is its forests and fern and with that automatically goes big trees that is hidden in the forest. All of them fall within park areas and is thus taken care by SANPARKS.   I will start from the western side and travel in an easterly direction to reveal them to you. WOODVILLE This is an 800 year old tree that stands 31 m tall.  Follow the Seven Passes road from Hoekwil leading towards the mountains and the signage will indicate where to turn left.  The tree is just 80 m down the trail.  There is a picnic spot with braai facilities and toilets at the start of the trail.  Type:  Outeniqua Yellowwood Entry fee:  yes Permit:  self-issue type Walking trail:  +- 2 km (easy) with water crossing Coordinates:  S33°56.8232  E022°38’42.1944 DALENE MATTHEE This one stands proudly next to the memorial of the famous… Read more >

THE FOUNDER OF KNYSNA

Knysna is synonymous with the history of woodcutters, silk farmers and gold diggers made famous by Dalene Matthee in her books about Knysna and the forest.  And probably the most colourful character of Knysna is the famous (or maybe not) George Rex who was the founder of this pretty little town loved by many. George Rex was rumoured to have been the illegitimate son of George III (Prince of Wales at the time) and a Quaker girl, Hannah Lightfoot. The legend is that he was sent to the Cape Colony to avoid a Royal embarrassment. Rex, who settled on the farm Melkhoutkraal, also contributed to the economy of Knysna as he was a timber merchant and trader and played a major role in the development of the town and the surrounding area. Whilst the grave is no great sight to behold, it can be found close to the N2 and… Read more >


The Donkin circa 1979 and view over the harbour

Hiking from Wilderness to Vic Bay along the railwa

Sometimes you have to keep on walking, not knowing