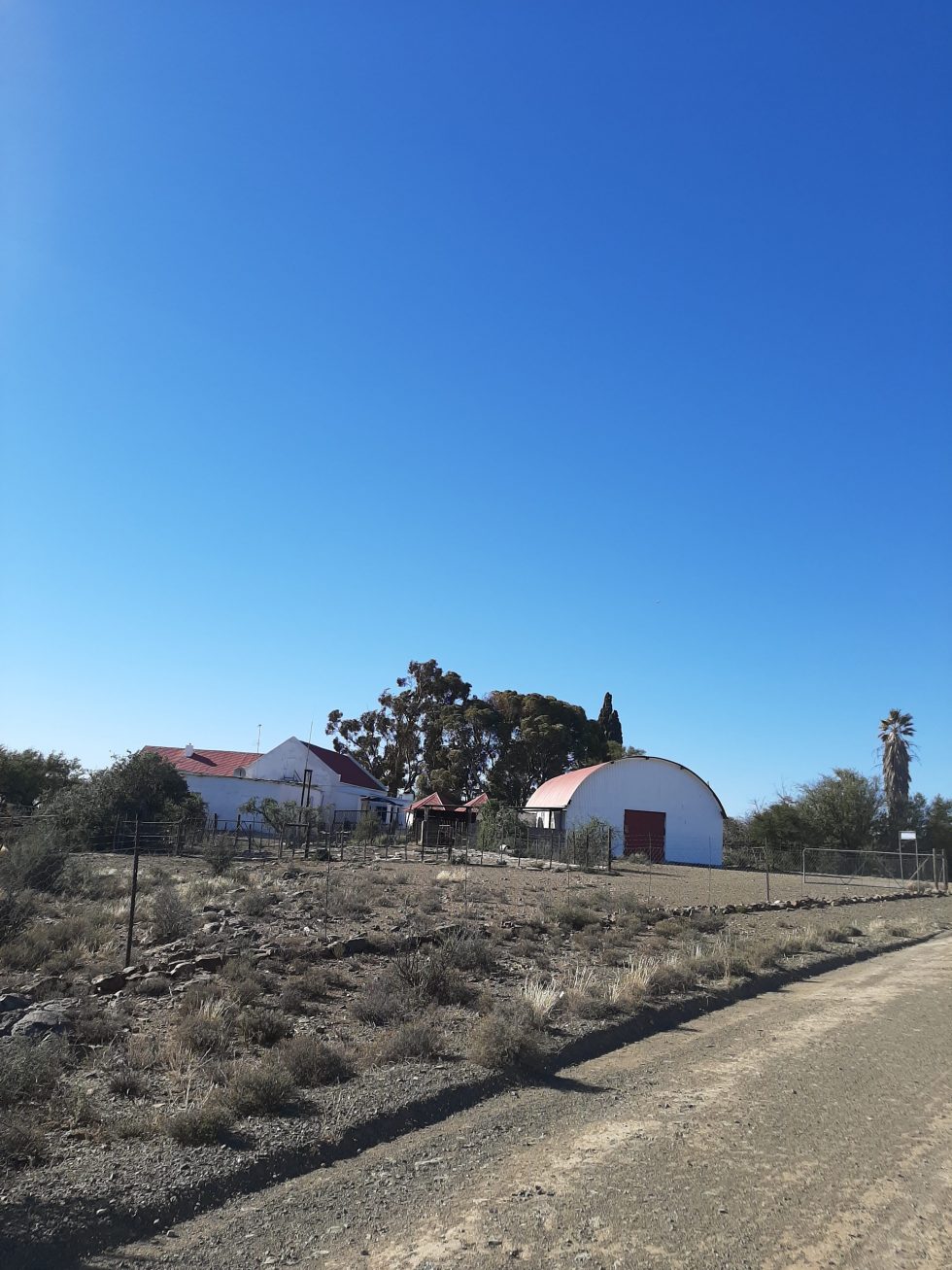 My first visit to Rietbron was on 31 December 2013. Yip, we spent the last day of 2013 in the settlement in the Karoo between somewhere and nowhere.  To be exact – 85 kilometres from Beaufort West (Western Cape) and about 64 kilometres from Willowmore (Eastern Cape). Recently Amore Bekker from RSG asked who knows where Rietbron is.  I could reply with an answer that I have twice been to this populated area (population approximately 1 184 in 2011).  I think with our revisit eight years later in 2021 the population even declined further as it was noticeable that also the only guesthouse closed down since then. With an early start from our base in George we crossed the Outeniqua mountains into the Klein Karoo.  First we made a quick stop at Karoo Lusern Slaghuis, one of the best kept secrets in the Klein Karoo, to stock up on some… Read more >