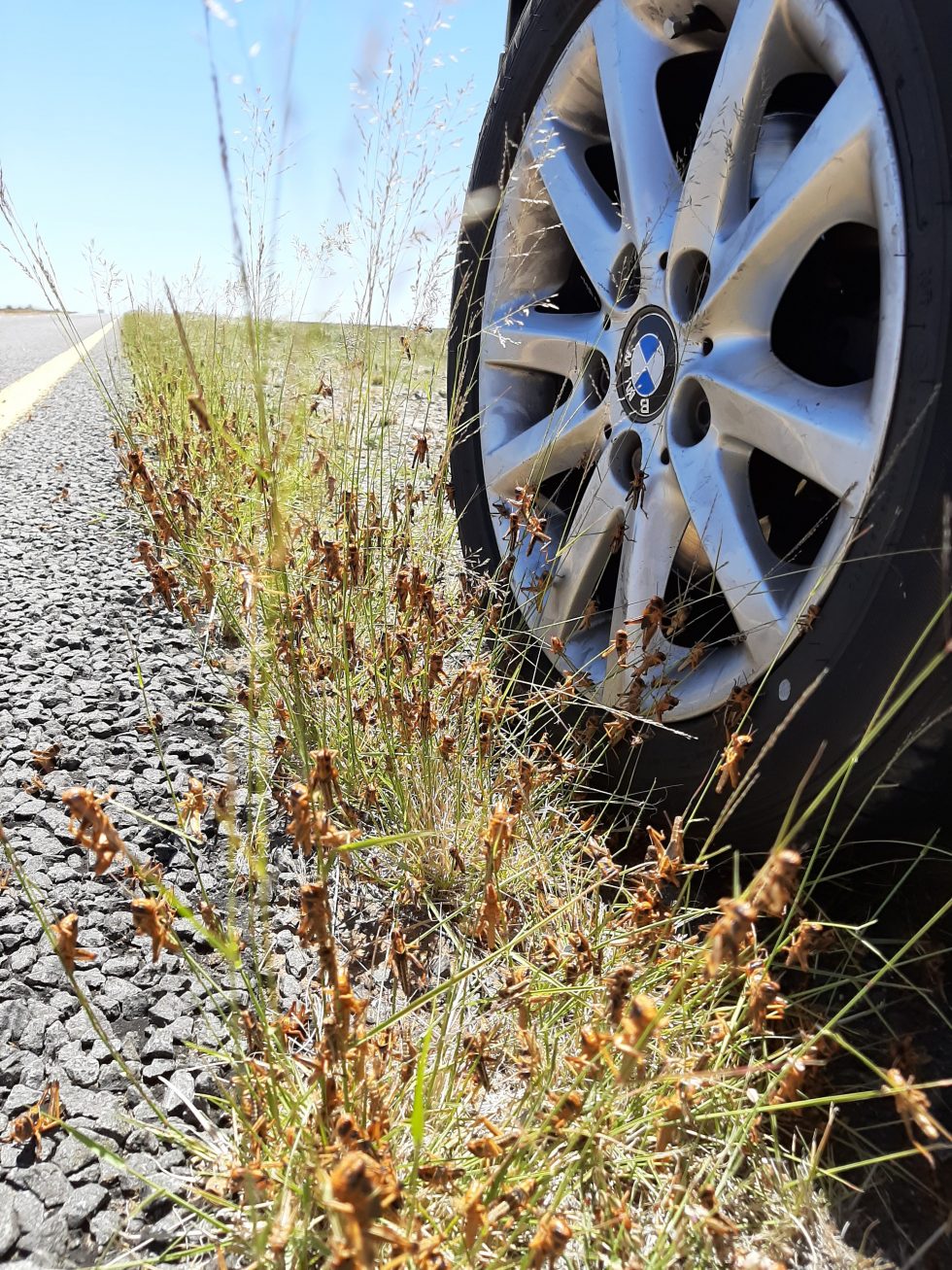 On our flash pack trip in February, we travelled along the N10 that stretches all the way to Upington and beyond to the Namibian border. Britstown is more or less a dot on the map that is never an option for us to stop in.  Although it was a flash pack trip, I quickly Googled to see what comes up on Britstown and ta-ra-ra there you go!  Something new that I discovered so we had to stop to take the picture before we moved on.  Britstown was named after the local farmer J J F Britz (with a Z), better known as Hans.  Now what made Hans so important that a town was named after him?  Hold your hats!  The platteland never disappoints and always come up with some interesting facts and stories.  Hans Britz met the Dr David Livingstone, who visited his father-in-law, Robert Moffet, when he was on… Read more >


After 817 days we can officially say good bye to m

Hope you are having a great day