THE GLOBE ON THE HILL 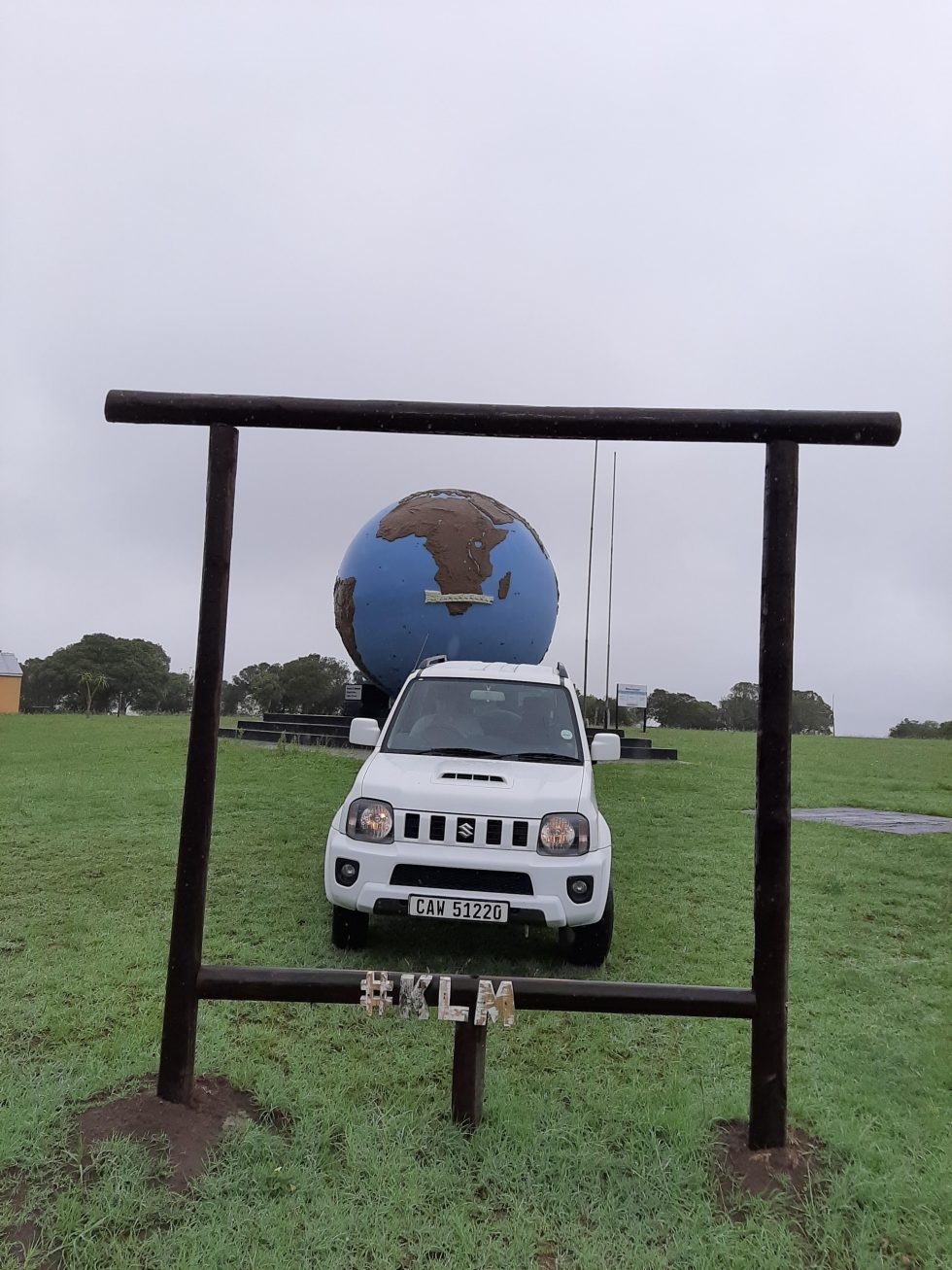 It was a rainy day, but still perfect for an outing to explore the R72 and some gravel back roads of the Eastern Cape and to visit places we have not been before.  We came across a brown sign at a turn-off that just says Karel Landman Monument.  That is it.  So this was the indication for us to put on your indicator and turn. We were not quite expecting this type of structure for a monument!  Well maybe I am old school but a monument in my mind is sort of a subdued grey stone structure and not a huge ocean blue structure! Now who was this Karel Landman, because I mean to have a famous architect like Gerard Moerdijk design such a structure and plonk it down here in the green scenery near Alexandria you must be quite well-known?  I was scratching my memory to find something familiar… Read more >

The monument, which was opened in 1949, sits prominent on top of a koppie or hill overlooking Pretoria and its suburbs.   So, it is easy to spot it when you are approaching the city of Tswane, no matter which direction you are coming from. The reason for our visit today was to bring an American friend from the state of Texas to explain some of our history to him.  This massive granite construction (40 metres wide, 40 metres long and 40 metres high) is close to the heart of many South Africans -and it also impressed our Texan friend who can relate to the early Pioneers as America also share a Pioneering history.  The monument was built to honour the Voortrekkers (Pioneers) who left the Cape Colony to escape from British rule between 1835 and 1854. As I climbed the steps up to the entrance I l noticed a circular wall… Read more >