A trip to Lesotho country can easily be incorporated into a South African trip provided that you have your own vehicle with a good ground clearance, but preferably a 4×4 as the roads can become treacherous at times. 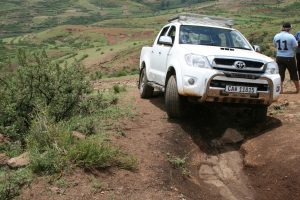 Lesotho is not called the “mountain Kingdom” for nothing.  Everywhere you travel you will encounter mountains, mountains and some more mountains in every shape and size.  There is no way that you can avoid them when travelling so please take care on the narrow winding roads as you will also encounter men on horseback and pedestrians sharing the road with you.  So be considerate. 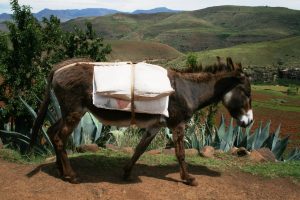 Take care of other road users

The highest dam in Africa is located here –  Katse Dam – which also supplies water to Gauteng in South Africa.  Please take care not to pollute any of the streams as this has a ripple effect. 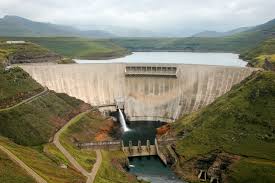 Due to the high altitude temperatures can suddenly plummet to freezing point (even in summer).  Learn from the locals and go prepared!  When traversing the country you will see the local people proudly wearing their colourful woolen blankets wrapped around their shoulders. 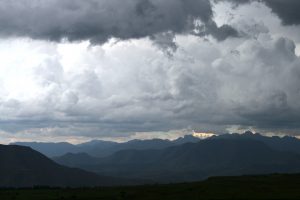 The weather is changing!

And while we are on the topic of high altitude.  You will find the highest pub in Africa perched at the top of Sani pass at 2 874 meter.  Sani pass connects KwaZulu-Natal with Lesotho.  Chances are good that you will meet some interesting characters while having a drink at the highest pub before you move on to get your passport stamped.

Although snow is not something that comes to mind immediately when you think of Africa,  you will even find it in this part of the world.   Keep Afriski (28°49′22″S 28°43′41″E)  at an altitude of 3050 meter in mind as a snow option during winter.  They can be followed on Facebook too. 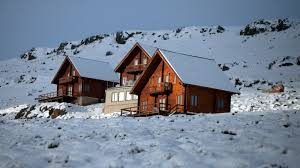 This is also one of three countries in Africa which is still ruled by a monarch, King Letsi III.  The other two countries are Swaziland (already ticked on my list) and Morocco which still need a tick off my list.

Sesotho, which is also one of South Africa’s 11 languages, as well as English are the official languages of the Kingdom.

The currency is the Lesotho Loti (Plural Maloti) and is on par with the South African Rand (ZAR) which is accepted everywhere in the country.  When tendering ZAR you will most likely receive your change in Loti – especially in the rural areas.   However remember that Loti is not accepted as a currency in South Africa and a few Bureau de Change will accept it. 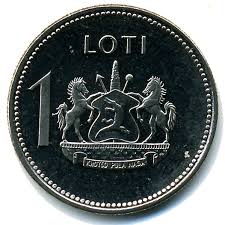 The Basotho are very friendly people. When driving by, they will greet you and wave at you.  Smile and wave – it costs nothing!  Handouts and freebies are NOT promoted as this create expectations which might not be met by future travellers and can cause some unpleasantries for all.

The Basotho people are very proud to wear their traditional grass hat.   This hat is a recognized symbol of Lesotho and has the shape of many of the mountains seen in the country.  I have found a miniature version which I use as a key holder to remember my travel experience. 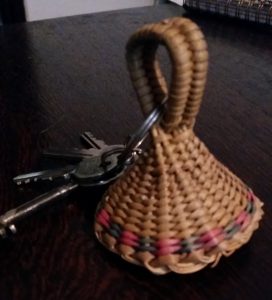 And lastly if you hold a South African passport you do not need a visa to enter the Kingdom.  You can just arrive at the border and get your stamp in your passport at the official entry point.

Go out and explore!

HANDY INFO WHEN CROSSING THE BORDER

“There are no foreign lands. It is the traveler only who is foreign.”  — Louis Stevenson