The Christ Church is an 18th-century Anglican  church in the city of  Malacca, Malaysia  and  is the oldest functioning Protestant church in Malaysia. 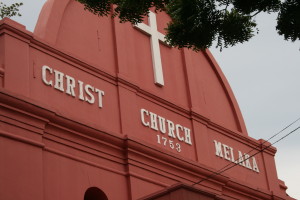 The distinctive colour of the old city of Melaka

The church is built in the Dutch Colonial architecture style, which reminds me a lot of the buildings that we see in Cape Town, and is laid out in a simple rectangle . The ceiling rises to  12 meter and is spanned by wooden beams, each carved from a single tree.  The floors of the church are paved with granite blocks originally used as ballast for merchant ships.  The church bell is inscribed with the date 1698 suggesting that it was used for another purpose prior to the completion of the church. 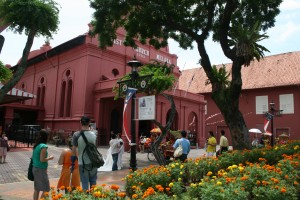 Originally painted white, the church and the neighbouring Stadhuys building was painted red in 1911 and this distinctive colour scheme has remained the hallmark of Malacca’s Dutch-era buildings since. 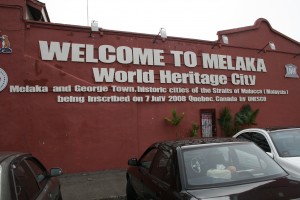 Another World Heritage site that can be ticked off by bucket list!    🙂

Learn from yesterday, live for today, hope for tomorrow


The Donkin circa 1979 and view over the harbour

Hiking from Wilderness to Vic Bay along the railwa

Sometimes you have to keep on walking, not knowing