Hubby spoiled me with a quick, but welcome, road trip while he was on his home break  from his bush work somewhere in Africa.  We zippied  along the N2 in the Garden Route and through the green Tsitsikamma forests to the adrenaline filled little village of Storms River situated halfway between Port Elizabeth and George. 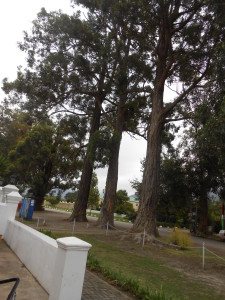 Walking in the village you cannot imagine that yellowwood was actually used for railway sleepers in this forest community in the early 1800’s.   At the turn of the 1800’s Frank Mangold purchased several properties in the village and built a house and established several other businesses.  Today there are still not a lot of businesses in the sleepy village, but if you are an adrenaline junky this is the place to do a canopy tour and maybe catch a glimpse of the rare Knysna Loerie with its reds wings gliding from tree to tree or do some tubing in the icy black mountain waters. 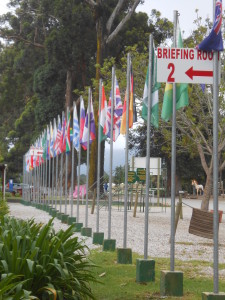 Adrenalin junkies converge from all over the world

If you have a more laid back attitude or age is getting to you hiring a Segway might be more the thing for you to experience the village and surrounding forest on a guided tour. 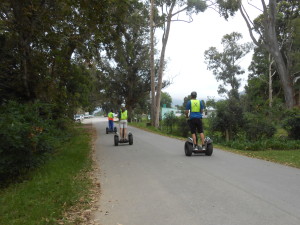 Well, and if you are an Elvis fan … this is it!  Next to the brewery is a small American style diner for a quick bite or two.  Surely something to do for everyone in the village. 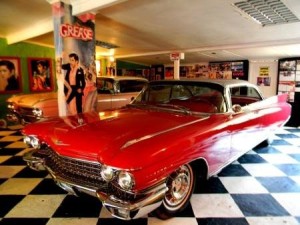 However we enjoyed to just sit on the stoep of the local micro beer brewery and taste some of the fine crafted beers offered by this establishment and just watch village live pass by in slow motion. 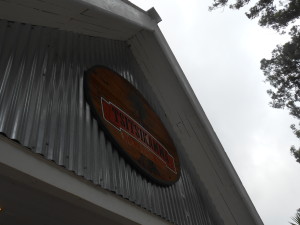 Nothing and nobody is in a hurry at this side of the world.  The friendly brewery owner even took us on a little tour of his pride and joy and explained a bit of the processes of beer brewing to us.  I even told the brew master something that he did not know!   A lesser-known fact about hops is that it belongs to the Cannabaceae Family of which the infamous Cannabis is also a member. 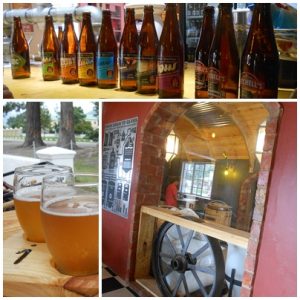 After a laid back day and delicious dinner we retired to our room at the Tsitsikamma Village Inn. We enjoyed some good food, good service and  … yes, a good rugby day as the South African teams did well in the Super 15 Series!  After all rugby is South Africa’s favorite pastime! 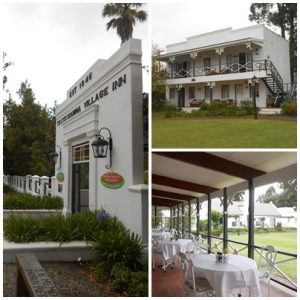